Over the last three years we have been both fortunate and blessed to have the honor of  presenting New Orleans’ premier festival dedicated to showcasing the variety arts. It has brought us great joy and a certain amount of pride to offer professionally produced shows featuring some of the top performers in the country to the beautiful people of the greatest city on earth. When we began this project we knew that it would be a lot of hard work and mostly a labor of love. That definitely turned out to be true, but it was so much fun and we met so many incredible people that we really didn’t mind all that effort. The joy of seeing these artists perform at their highest level and of witnessing the excitement on the faces of our audience was the highest form of pay we could ever hope to receive.

It was all a blast. However, despite our great love for the Snake Oil Festival and our love for all those involved with making it a reality, we have to put Snake Oil on hold for the year of 2018. As stated above, the festival is a lot of work and a true labor of love, and both of us have begun focusing a lot of time on our careers outside of show business. This leaves little time to organize Snake Oil on the level that has become expected of us. This is not a decision we took lightly, but we have other goals that we needed to focus on meeting at this time.

We realize that many of you were looking forward to attending the festival this year and many of you were looking forward to performing with us. We regret that we cannot spend this special time with you this year, but hey who knows, maybe one day we will bring back a more scaled down version of the festival that is a bit more manageable for a couple with full time jobs, a store and one ornery doggie.

Many thanks to our original production partner, Ginger Licious, who helped us conceive this project and give birth to it. Much love to you! Also, thanks to Jian Bastille for all of the mind bending art work and videos that gave SOF such a professional shine in all of our media. Thank you to all of the volunteers who gave their time and energy. Thank you to the technical crew for keeping us sounding and looking good on stage. Thank you to our sponsors, Turtle Creek Coffee, Beauty Butler and Electra Cosmetics, MAGWIRE, TATOOAGOGO, Carl Mack, Bayou Queen Body Art (Aura Jane), New Orleans School of Burlesque, BellaviaMia Faux, James Taylor and “Shocked and Amazed”, WHIV, Photography at Large and everyone else for your financial support. These things don’t get made with out money and you gave it! Everybody, be sure to buy their stuff! And, thanks most of all to the performers who applied and performed who’s only payment was love of the stage and audience. There is no Snake Oil without you. Every performer on that stage gave it all. You deserve all of the success in the world in all that you do. WE LOVE YOU!

If anyone needs additional info regarding SOF, please feel free to email us at SnakeOilFestival@gmail.com.

TICKETS ARE NOW ON SALE!

During the late 19th and early 20th centuries, purveyors of medicinal cure-alls known as snake oil salesman, crisscrossed the landscape of the United States hawking their sometimes dubious concoctions to a hungry and unsuspecting populace. In order to make sure that they always had an audience for their elaborate and entertaining sales pitches, the snake oil salesman would employ a vast array of entertainers to draw in and enthrall the locals. These entertainers were experts in the arts of circus, sideshow, music, singing, comedy and dancing, and often featured oddities and curios. The traveling medicine shows ranged from large to small, with some pulled in just a few carts by a team of horses to full scale productions that could only fit in semi-trucks. No matter what their size, the traveling medicine shows were always the most fun and unique productions to be featured in small and rural communities. In the last two decades America has seen a resurgence of the type of entertainment featured in the snake oil shows. We are honored to be a part of that revival and to be able to present to you some of the most talented and acclaimed performers working in these fields today. Live entertainment has always been a force that unifies communities and connects all of us to one another. Through performances, workshops and networking opportunities, all set in the iconic cultural mecca that is New Orleans, the Snake Oil Festival seeks to create opportunities for artists and spectators alike to participate in a one of a kind, captivating and educational partnership, which helps the traditions of grassroots entertainment to thrive.

The Third Annual Snake Oil Festival headlined
by "The Queen of the Quake", Kitten de Ville!

Known as "The Embodiment of Burlesque", Kitten de Ville performs and headlines across the United States and Europe. Kitten is credited as one of the originators of the New Burlesque movement. Starting her career in 1994 with The Los Angeles based troupe, The Velvet Hammer, whose sold-out shows were responsible for reviving the Art of Burlesque . Kitten de Ville is an award-winning international burlesque superstar. Some of the titles that Kitten has won are Miss Exotic World 2002 and Queen of the Quake. This multi-talented kitten also produces a successful Rock & Roll StripShow and runs her own school of burlesque in her hometown in SoCal. 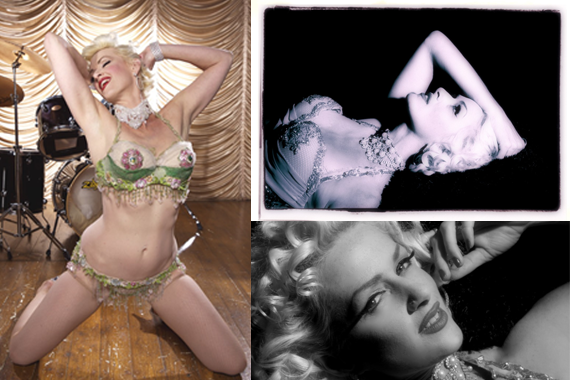 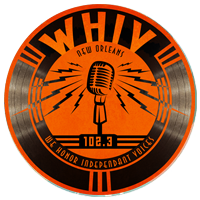 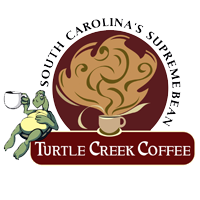 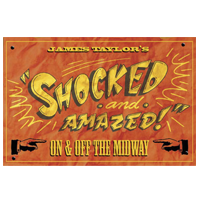 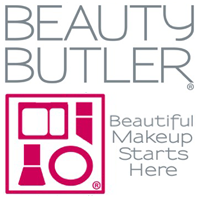 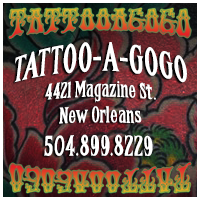 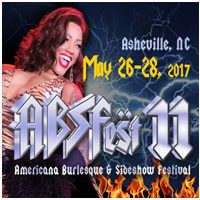 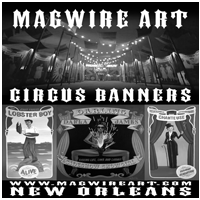 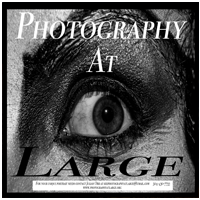 THE DEADLINE FOR PERFORMER APPLICATIONS IS APRIL 1st, 2017 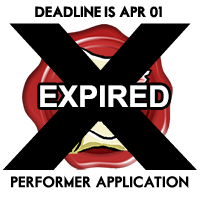 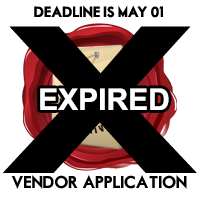 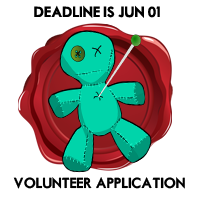 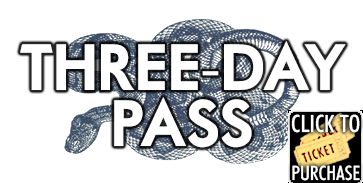 THE CARNIVAL AT THE CROSSROADS

Variety arts historian, James Taylor reveals the history and legends of burlesque. Learn about the history of surprising twists, turns, and peelin's in service to the raciest entertainment that ever graced the stage as burlesque legend, Val Valentine brings these stories to life. James and Val trace the burlesque biz from America’s Civil War era, through America’s heartland, into the dawn of the last century, connecting the dots between burlesque and the traveling carnival. 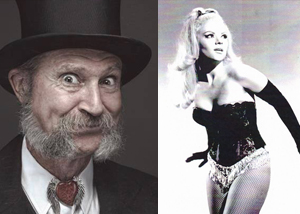 Learn how to bounce like a pro! Heather Loop wants to share her skills and wants you to exercise your freedom to shake your ass!

Based on Heather's years of experience as a dancer for Big Freedia, this class will focus on the basics of proper bounce dancing including fundamentals like hip isolations, hip openers, back arches, proper stances, etc. Learn how to twerk, tick, and ass tassel twirl. And when you wanna put your moves to work in the club, learn how to ward off unwelcome attention.

Drop your inhibitions and get a serious work out while you're at it! Stretching will be required before each class. Bring water and wear booty shorts. 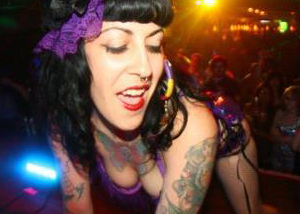 Up your burlesque game by learning how to turn and kick like a pro with world renowned burlesque artist and educator, Bella Blue. In this workshop, Bella will help you to hone your dancing skills by teaching you proper ballet technique and structural alignment that will allow you to accomplish higher kicks and tighter turns. In addition, you will learn stretching and balancing exercises that will increase your dancing efficiency and improve your technique. For this workshop, be sure to wear heels that you can easily dance in and clothing that is form fitting.

Bella Blue is a world traveling burlesque performer and the Head Mistress of the New Orleans School of Burlesque. She is also the producer of the monthly Dirty Dime Peepshow and the weekly Whiskey and Rhinestones. 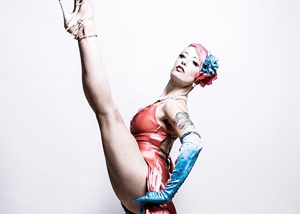 Legend and Lore of N.O. Voodoo

The final day of Snake Oil Festival opens in the mysterious realm of Voodoo. Learn about the history, observation and traditions of the almost 300 year old New Orleanian religion from author, filmmaker and Voodoo Priestess Lilith Dorsey. Voodoo in New Orleans is a religion like no other. It was born and bred on the backs of an oppressed and enslaved people who developed a language of resistance through music, dance, and worship that spoke to save their souls.

This workshop will examine legendary historical figures like Marie Laveau and Dr. John Montanee, up through to the modern marvels who practice in the Crescent City today. There will be practical information about how to get started by joining a spiritual house, or respectfully leaving offerings. In addition, a wealth of further resources will be given to those wishing to continue learning this marvelous and mysterious tradition. 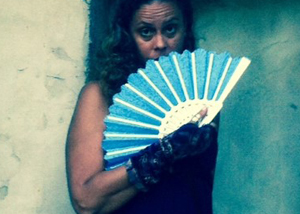 Learn how to Bump & Grind with the legendary "Queen of the Quake." Miss Exotic World 2002, Kitten de Ville's Bump & Grind class is a sexy, hip grinding action packed way to have fun while learning the classic art of the Bump and Grind that is at the heart of every Burlesque performance. Please bring a pair of heels that you can dance in and wear clothing that you can move freely in and see your body movements. 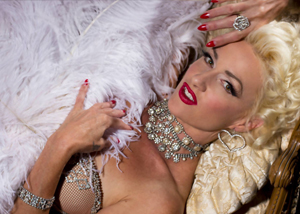 Have you ever wanted to know how to make a quick and simple headdress out of easily accessible materials that you can find at your local dollar store? Angela Eve has been professionally designing costumes and Jewelry for over 15 years, mastering the art of DIY costuming. This workshop will focus on what she has learned over the years while creating her epic line of costuming. Angela will walk you though the process of creating a headdress from a simple sun visor and show you how to embellish your creation without spending a ton of money. She will also go over several other tricks of the trade to create memorable costuming and resources to find affordable materials.

In addition, if you come to this workshop with a specific concept in mind for a new act, Angela Eve can work with you to flesh out your concept and give you resources to create your look. If you would like to make your own headdress during this workshop, she can communicate with you directly via email at evesparlorevents@yahoo.com to discuss what you will need to bring to class, or how much additional cost it would be for Angela to bring materials for you to create and keep. 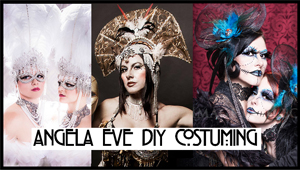 We're not Broadway, we're not the film industry, we're not major network TV. We are weirdness as entertainment.

‘Magic’ is truly the only appropriate word for this weekend.

The Devil don't want ya to see it, but we're gonna show ya anyways!

SNAKE OIL FESTIVAL III IS PUT TOGETHER BY

TICKETS ARE NOW ON SALE! 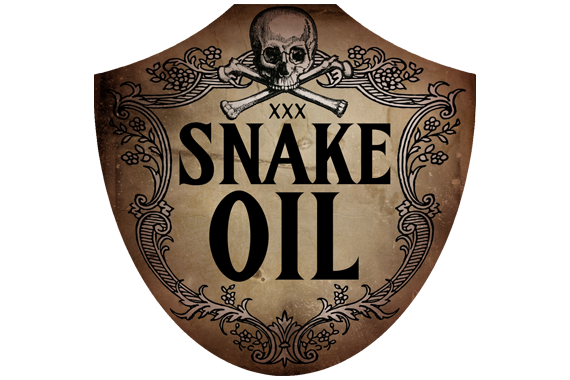 GRAPHIC DESIGN, PHOTOS, VIDEO AND MUSIC
by JIAN BASTILLE EXCEPT WHERE NOTED

PLEASE GIVE A FEW MOMENTS FOR THE DYNAMIC GALLERIES TO LOAD 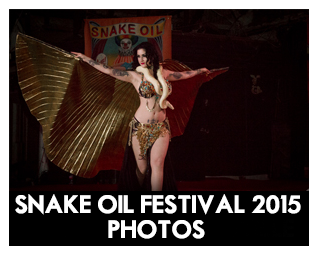 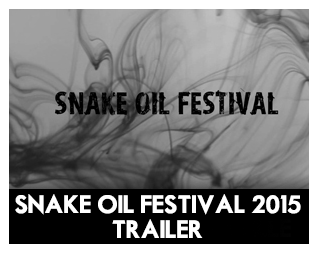 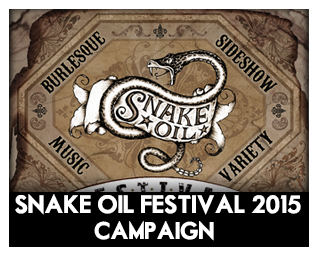 MUSIC & VIDEO BY JIAN BASTILLE - TURN UP THE VOLUME! 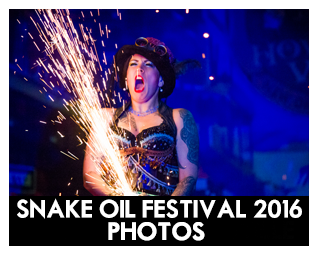 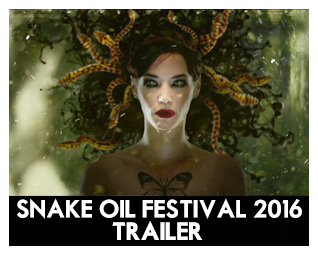 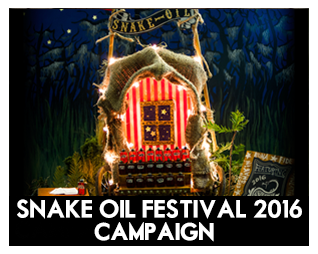 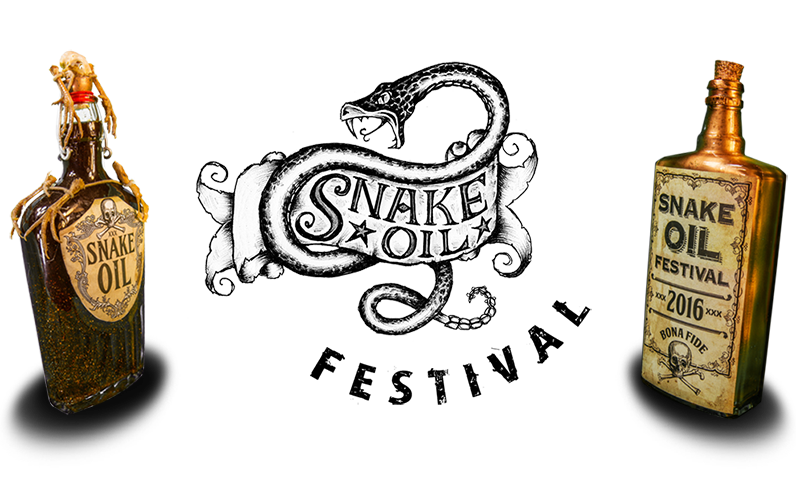 HAVE QUESTIONS ABOUT THE FESTIVAL? EMAIL US!